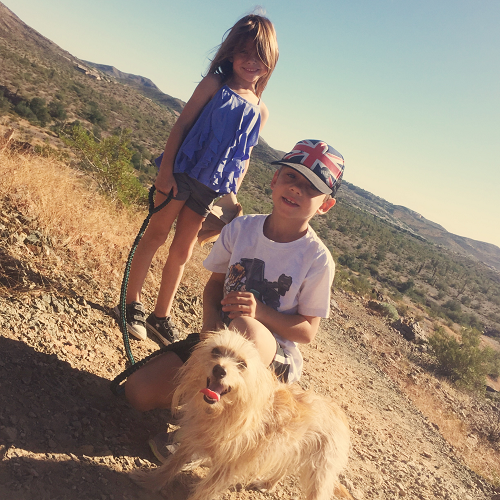 This article touches on the issue of puppy factories (also known as puppy mills and puppy farms): what they are, the legalities, what can be done, how to tell if you're dealing with a puppy factory breeder or puppy, and how you - the consumer - can help.

The issue of puppy factories (also known as puppy mills and puppy farms) is a hot-button topic for not only animal rights groups the world over, but also for reputable breeders who take pride in the dogs they produce and the care they provide their animals, and who care deeply for the welfare of the breed itself.

What is a puppy factory?

In its simplest terms, as defined by Wikipedia, a puppy factory is a commercial dog breeding facility that is operated with an emphasis on profits over the welfare of the dogs bred, with substandard conditions of care often the norm. In the case of one enterprise in the Republic of Ireland, discussed by Prof. Patrick Bateson in his Independent Inquiry into Dog Breeding in 2010, 5000 dogs were bred yearly. However, even in the well-established commercial dog industry in the United States, there is likely a wide variation in terms of size, quality and welfare issues.

Are these operations legal?

There are a variety of laws on both country-wide and regional levels that address issues surrounding commercial breeders. One of the problems is, however, that depending on the definition used, anyone who has ever sold a puppy, regardless of the size of their operation – whether they have one breeding bitch or 100 – may be considered commercial breeder. So it’s no surprise that many ethical breeders feel like they’re lumped in with the large-scale puppy factories that breed solely for profit, caring little or nothing for the health of its dogs or the integrity of whichever breeds it produces.

What can be done?

Various initiatives are underway by regulatory authorities, humane organizations, and others. In a short article by the College of Veterinarians of British Columbia - outdated link (See The Internet Archive: https://web.archive.org/web/20170702101017/https://www.cvbc.ca/CVBC2/General-Topics/Miscellaneous/Consumer_Alert_on_Selecting_a_Puppy__Designer_Dogs_.aspx) it is noted: “Consumers can unintentionally encourage puppy mills to thrive by rushing to obtain the canine "breed of the moment" without being aware of the implications to the health and welfare of the animals involved.” The article also quotes a journalist who refers to a kennel in Langley that meets consumer demand by "...pumping out hundreds of custom canines each year..."

Many groups now are realizing that educating the consumer is key to improving the situation concerning commercially bred dogs. The following is from an article in The Guardian in the UK: But ultimately, all those attempting to stamp out the trade believe that educating consumers is the only way to succeed. "The law is an important part of it, but the consumer makes or breaks these puppy farms," says Baldwin [Dogs Trust CEO Clarissa Baldwin]. “Harvey Locke, president-elect of the BVA [british Veterinary Association], agrees." Legislation has to be regarded as a backstop," he said. "The BVA feels the most important thing is education."

National Kennel Clubs are among those participating in attempts to educate the public about the problems associated with purchasing dogs from puppy mills. In the DogWellNet.com downloads section you will find a presentation describing an event held by the Finnish Kennel Club to educate the public on the puppy mill problem. Others are doing similar programs, and we will hope to add further education resources to support groups attempting to inform potential puppy buyers.

Many sources are available online with lists similar to the one below:

Following is a list of signs a puppy could be from a puppy factory. If you encounter any of them when looking to purchase a puppy, think twice before any money passes hands.

• The puppy is sold in a pet store.

• The puppy is sold on-line, and the breeder is willing to ship the puppy without ever meeting the buyers.

• The puppy’s sale is being handled by a broker.

• You’re not allowed to visit the breeding facility.

• You’re not allowed to meet the puppy’s parents.

• The breeder asks to meet you at a public location to drop off your puppy.

• The breeder offers many different breeds of puppies at the same time.

• The puppy doesn’t come with any vaccinations.

• The breeder doesn’t ask you to sign a contract.

• The puppy is sent to its new home when it’s younger than 8 weeks old.

• The breeder doesn’t ask you any questions other than method of payment and pick-up date and location.

How can I help?

Be smart when you want to add a puppy to your home. Research different breeders and get referrals. Visit the breeder’s facility and meet the puppy’s parents – and the puppy – before agreeing to anything.

And don’t buy from a pet store... but this is an issue for another article.

Edited May 13 by Ann Milligan