Is Crossbreeding a Part of the Plan for Bulldogs -- Genetic Considerations 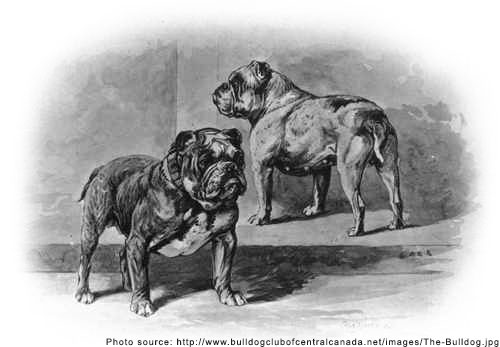 Excerpt from the BBC's Science and Environment article...

"Study Co-author Niels Pedersen, from the University of California, Davis, told BBC News: "We tried not to be judgemental in our paper. We just said there's a problem here, and if you are going to decide to do something about it, this is what you've got to work with.
"If you want to re-build the breed, these are the building blocks you have, but they're very few. So if you're using the same old bricks, you're not going to be able to build a new house." 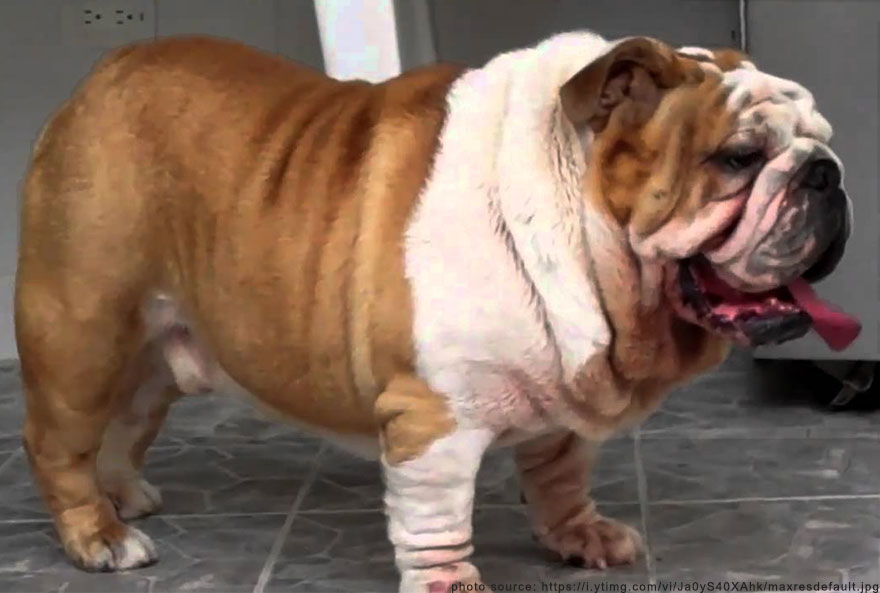 The study, "A genetic assessment of the English bulldog", (authors: Niels C. Pedersen, Ashley S. Pooch and Hongwei Liu) was published on July 29, 2016 and is available in full from BioMed Central.

Breeding of the English bulldog for extremes of brachycephaly, chondrodysplasia, skin folding and child-like appearance and personality has required a level of human-directed positive selection that has made the English bulldog both one of the most popular and unhealthiest of dog breeds. A DNA-based assessment of the breed along a number of parameters has confirmed that the breed is greatly lacking in genetic diversity, which may preclude or minimize the ability of breeders to recreate healthier phenotypes from existing genetic stock, to eliminate deleterious mutations, and to add in new phenotypic traits."

For another view of this research from the AKC's Parent Club for Bulldogs see:

The Bulldog Club of America's Position Statement on “A Genetic Assessment of the English Bulldog” (Pedersen, Pooch, & Liu, 2016).

The BCA "organization welcomes an outside scientific analysis of the Pedersen study. "

Editor's note: The References section of the Study contains links to further reading;  interesting is a reference to the Continental Bulldog, a breed recognized by VDH. 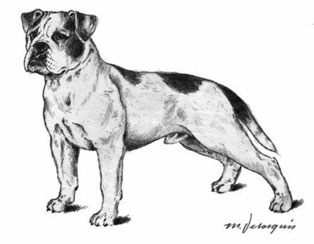