Reports from the UK vet world - brachy health and welfare (Dec. 2017 and beyond) 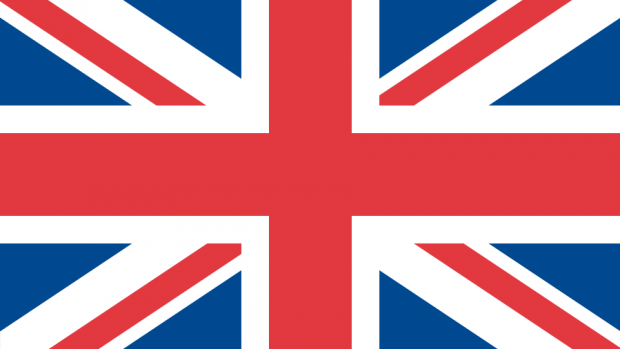 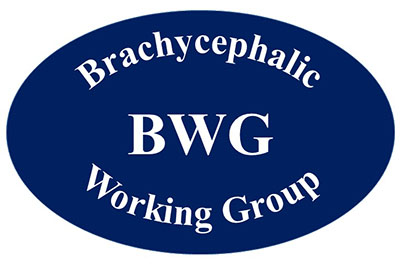 In 2017 stakeholders involved with management of health in the Brachycephalic breeds were engaged in an ongoing dialog. Addressing the growing popularity of breeds like the Pug, French Bulldog and Bulldog in the UK is reflected in the Brachycephalic Working Group's (BWG) framework for a partnership approach to improving brachycephalic dog health and welfare.

Quote from the BWG...

"In recent years, the popularity of some brachycephalic breeds has risen hugely in the UK, to the point where the high demand for some brachycephalic breeds has imposed further welfare problems around poor quality breeding practices and both legal and illegal importation of puppies to supply a booming UK market for these dogs. Realisation by owners of the reality of owning one of these breeds, along with waning novelty value often means that these dogs are relinquished to recue centres which further fuels a growing welfare concern.

This complex phenomenon involving inherent health issues of individual dogs, welfare issues around high-volume breeding and importation practices, and high levels of relinquishment have conspired to create a brachycephalic welfare issue that is now recognised as one of the most pressing welfare issues for dogs in the UK." 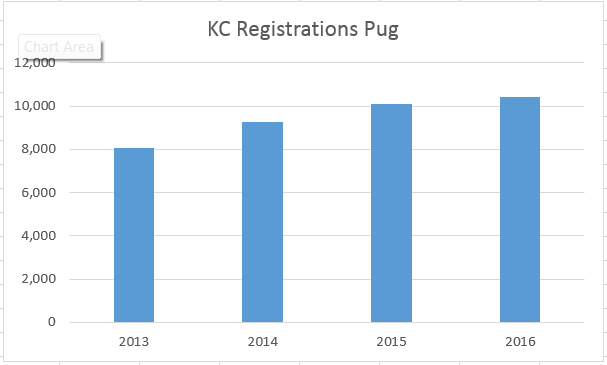 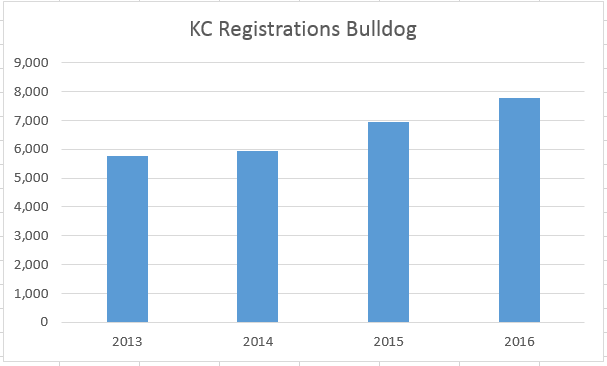 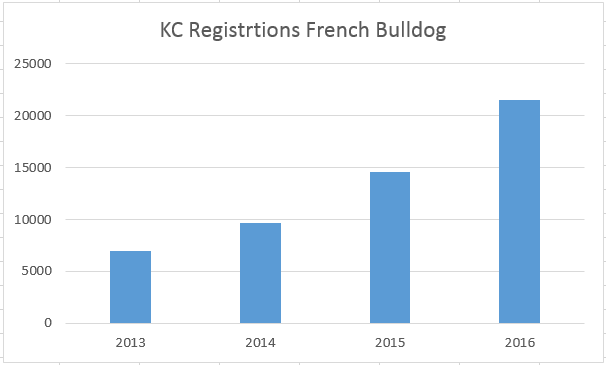 Key issues on Brachycephalic health have been featured over the past several years in veterinary journals and in the mainstream Press, on Facebook pages, and in educational articles, presentations and materials on the UK Kennel Club's and UK Breed Club's websites. In March of 2017 The Kennel Club launched a Learning Resource for Health Concerns in Brachycephalic Breeds.

REPORTS from the UK vet world in December 2017...
Two articles appeared in the December 2017- 23-30 - Vet Record - written by Mathew Limb
Welsh Vets Lead the Way with Brachy Position
&
Medivet to Rethink Breed Policy after row:
What's this all about...
The Clinic's Policy Statement from December 2017 posted on their website is here...

Our clinical team have taken the decision not to help promote the future breeding of any brachycephalic dog - dogs with flattened faces / short muzzles such as the ... 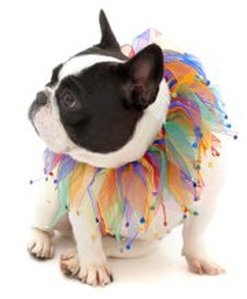 FRENCH BULLDOG CLUB OF ENGLAND - Welcome
www.frenchbulldogclubofengland.org.uk
French Bulldog Club for everything you need to know about our beloved breed. Information and advice is available.

This club's website contains critical information on health issues in the French Bulldog.

Undoubtedly we will see more work to improve health and welfare done by the UK's stakeholders in 2018 - for the love of Brachycephalic breeds.

Edited May 31 by Ann Milligan