Sourcing: Where do dogs and puppies come from? 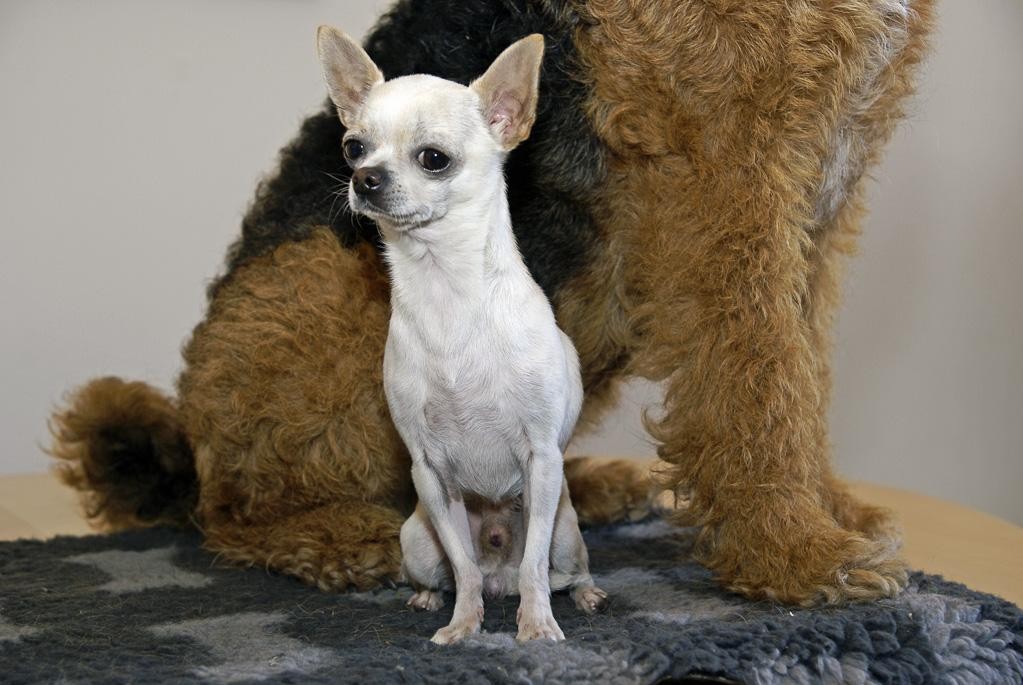 Sourcing  - Where do puppies come from?

We will look to populate this area of the website with articles, information, evidence and links for these topics and others.

As a 'landing page' we will update this listing as new material becomes available.

Links to comments on supply and demand....

Why do people choose the dogs they do - and what is the impact on dog health and welfare? - Blog by Brenda Bonnett (April 2019) - a review of owner attitudes and decision making in dog acquisition.  Also a link to Dr. Bonnett's presentation at the Human Behaviour Change conference in 2016.

Enforcement of commercial breeding laws rests within the individual states. It is important that states maintain uniformity, however, to preserve legitimate breeding operations. Without proper enforcement of current laws, and stricter laws introduced, puppy mills will continue to thrive on consumer demand."

"Millions of dogs each year are produced in puppy mills, adding to the pet overpopulation that overwhelms the country’s animal shelters. According to the Humane Society of the United States (“HSUS”), 2-4 million dogs bred in puppy mills are sold each year to uninformed, eager consumers. See Humane Society of the United States , (last visited Aug. 24, 2008). While legitimate breeders try to place desired dogs with competent homes, the prevalence of irresponsible breeders has risen in recent years with the growing demand for purebred and designer dogs."

From Blog: Sourcing of dogs revisited; the clock is ticking, by Mark Cushing, DVM.

"Many of my dvm360 blogs this past year touched on a looming issue for veterinarians, animal welfare groups and the pet industry: namely, where is the source for humanely-bred dogs to meet the needs of American society during the next 50 years as our human population grows from 310 million to more than 400 million? Unless we turn a blind eye to human-animal bond research and the powerful evidence of the mutual value of relationships between people and companion animals, and American’s obvious love of pets, then we must start working in earnest to find a solution."