One Welfare: The Intersection of Veterinary Education and Animal Welfare and Ethics

How can veterinarians and veterinary students engage with animal welfare?

Answers to this question were provided by Dr. Paul McGreevy, Professor of Animal Behaviour and Animal Welfare Science at the University of Sydney, in an interview last week. Dr. McGreevy commented on the importance of veterinary involvement in animal welfare discussions stating, "we can lead the debate…we shouldn't just wash our hands of these ethical discussions…we are the informed guardians of animal welfare." 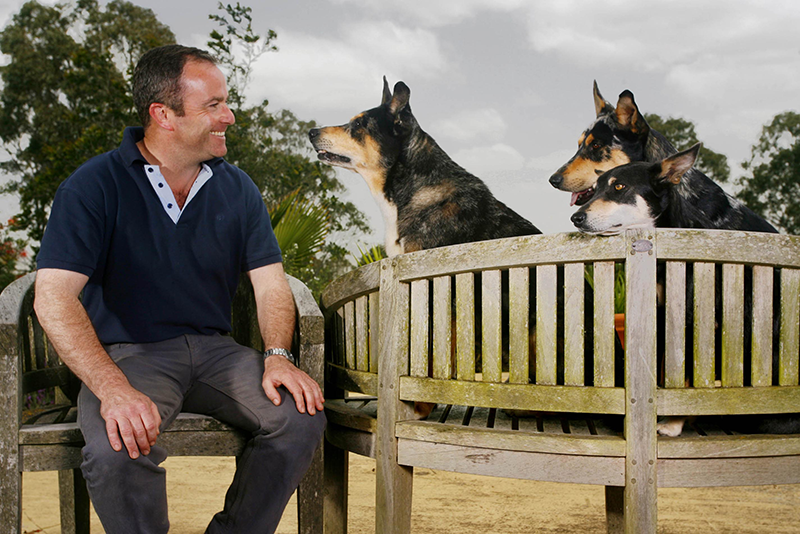 Dr. McGreevy discussed that potential conflicts of interest are one of the biggest overall hurdles for veterinarians in animal welfare. Extending the lives of our pets is an area that emphasizes these conflicts of interests. While enjoying our pets longer generally is in the best interest of the human caretaker, is that what is in the best interest of the animal? Are expensive medical and surgical interventions that veterinarians offer benefiting the life of the animals directly? Using Quality of Life (QOL) scales can help make that determination. While developing them can be challenging, as seen in a QOL cancer survey, they can be used to expand on the physical well-being of the dog to include psychological factors and social behaviors.

In addition to the numerous papers he has written on dog behaviour and welfare, Dr. McGreevy and colleagues recently developed the One Welfare portal. One Welfare is an Australian and New Zealand cooperative for veterinary educators that offers interactive welfare scenarios, descriptions of different species and their animal welfare needs, and resources for veterinary students.

Dr. McGreevy sees One Welfare as a "platform for veterinarian education in animal welfare and ethics." True to that, the portal is designed with those main themes in mind — welfare and ethics. These pages include discussion on the scope of welfare exceeding clear-cut scientific inquiry. They integrate sentience and ethical elements to the conversation. Beyond the two main themes, there are six subcategories, including production animals, wildlife, working animals, research animals, aquatic animals, and companion animals. While the site does not directly focus on dogs, many of the examples include dogs and the complexities surrounding the welfare of breeding dogs.

See DogWellNet's One Welfare's Brachycephalic Dog Scenario article for a continued conversation on the scenarios.

The One Welfare site also uses tools, such as Chatterbox, for interactive learning. In these online exercises, students position themselves on a continuum of opinion related to animal welfare statements. They can re-assign their position in the light of the views they have heard from their peers. While this tool is not offered for free from One Welfare, it can be hired to encourage discussion and engagement among students.

Educating younger veterinary generations on the importance of animal welfare will only enhance the profession. Discussing complex topics with Dr. McGreevy and exploring the One Welfare site encourage improved animal welfare education. As a veterinary student, this is important to me as my career interests are focused on animal welfare. For additional perspectives on this topic, see Veterinary Welfare Education in the United States.

And, finally, a few of Dr. McGreevy's articles are below for a deeper look at his work.


Additional interest in the "One Welfare" Approach…


Beyond the site described above, several other organizations have also echoed the "one welfare" approach, with some variations. The World Small Animal Veterinary Association has a graphic titled "One Welfare, One World" (Dated link: see: https://web.archive.org/web/20150205043705/http://www.wsava.org/article/introducing-new-veterinary-oath-wsava . The Ontario Veterinary College is hosting an International One Welfare Conference next month. Using this wording indicates that there is a growing interest in a diverse approach to tackle modern animal welfare concerns.

Article provided by Kelly Arthur, one of our DogWellNet Veterinary Student content partners