See the article prepared for DogWellNet on the work of the French Bulldog Club for maintaining the health and well-being of the breed.
This article was validated by the committee of the association at its meeting of November 27, 2016.

The Club du Bouledogue Français (CBF - French Bulldog Club), which oversees the standard and promotes the breed, has been involved for many years in tackling hypertypes and the diseases affecting this animal. This article provides an overview of the club’s action, which concerns several different areas: the revision of the standard in 2015; the dissemination of information for judges, breeders and the public; and participation in scientific studies to advance knowledge of disorders affecting the French Bulldog, with a view to eventually finding a solution. It reiterates that the action of breed clubs is nevertheless limited by the existence of a production sector that is beyond the control of the canine organisations, and concludes with a number of proposals aimed at improving compliance with the standard and promoting better animal health. 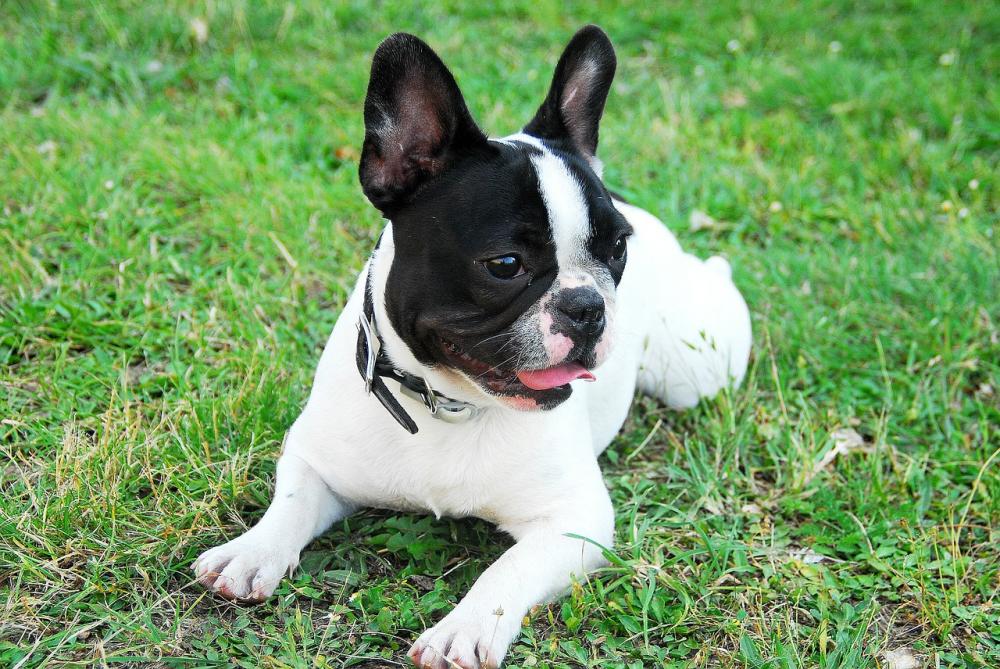