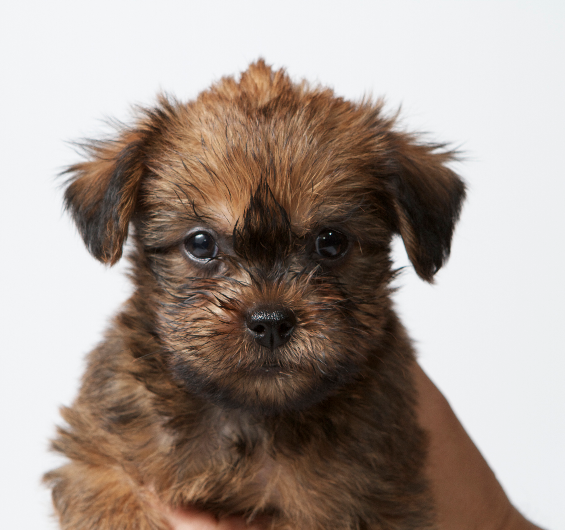 For a brief overview and introduction to Graussies see...
Researchers from the University of Surrey have continued their investigations into Chiari-like malformation, a disease in toy dogs. 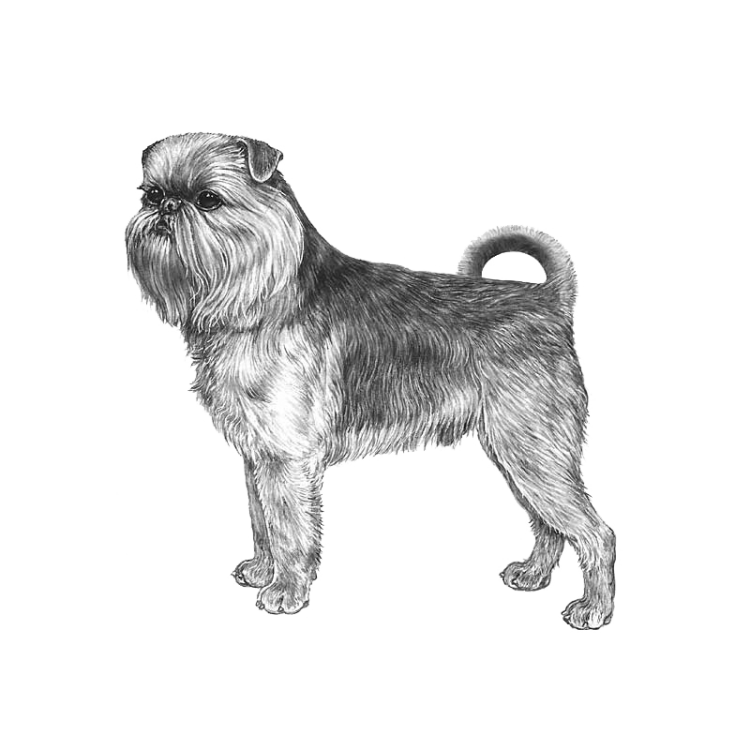 From the breeder's website, Henny van den Berg
This crossbreeding project is helping scientists understand more about CMSM and inheritance. 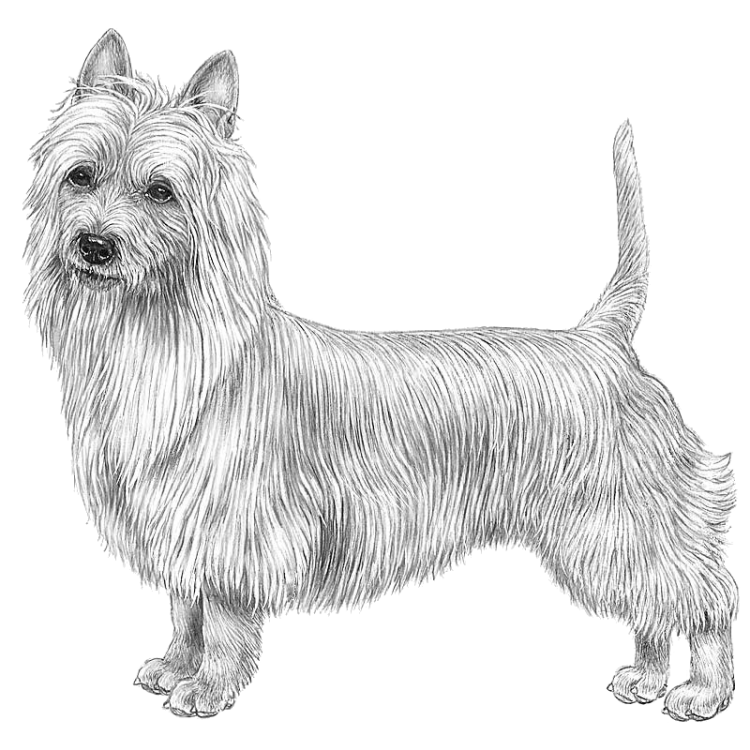 See in depth documentation on the cross... Updated links 5-2020


"This study aimed to develop a system of quantitative analysis of canine Chiari-like malformation and syringomyelia on variable quality MRI. We made a series of measurements from magnetic resonance DICOM images from Griffon Bruxellois dogs with and without Chiari-like malformation and syringomyelia and identified several significant variables. We found that in the Griffon Bruxellois dog, Chiari-like malformation is characterized by an apparent shortening of the entire cranial base and possibly by increased proximity of the atlas to the occiput. As a compensatory change, there appears to be an increased height of the rostral cranial cavity with lengthening of the dorsal cranial vault and considerable reorganization of the brain parenchyma including ventral deviation of the olfactory bulbs and rostral invagination of the cerebellum under the occipital lobes."

University of Surrey: Investigating the pathogenesis, diagnosis, and treatment and genetic cause of canine Chiari Malformation and syringomyelia.

What is CM/SM?
Chiari-like malformation (CM) is characterized by a mismatch in size between the brain (which is too large) and the skull (which is too small). This may block the opening from the skull to the spine and alter the flow of cerebrospinal fluid (CSF) around the spinal cord. As a result, fluid-filled cavities called syrinxes can develop within the spinal cord, with the condition being called syringomyelia (“sear-ing-go-my-eelya”) (SM). The condition has been shown to be inherited, although the mechanism of inheritance is not yet understood.

Edited May 14 by Ann Milligan