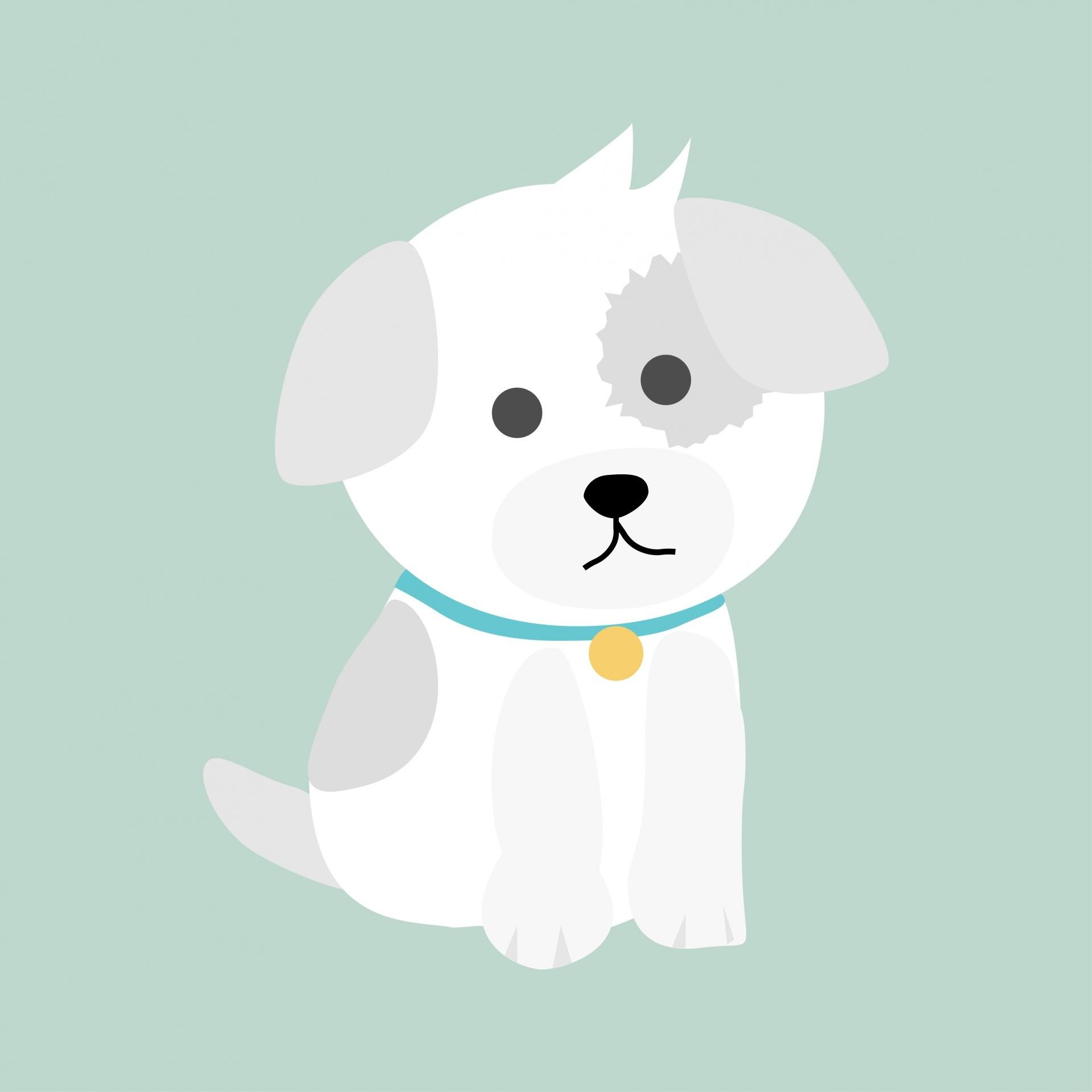 "Dogs are the most popular companion animal in the UK; for many they offer companionship and support and a special emotional bond. For others, however, dogs are a lucrative source of income. Evidence from key national and international animal welfare non-government organisations [NGO] (PDSA 2016; Dogs Trust 2014, 2015; Royal Society for the Prevention of Cruelty to Animals [RSPCA] 2016a, b; International Fund for Animal Welfare [IFAW] 2012; Four Paws International 2013) supports stakeholder (such as the British Veterinarians Association [BVA] 2014) concerns that illegal and irresponsible puppy breeding and trade is escalating. Central to these concerns are the large-scale industrial and international commercial breeders now characteristic of the breeding industry: effectively a sea-change in UK puppy trade.

Since the introduction of PETS (2012), which relaxed the requirements for importing companion animals to the UK, the commercial and non-commercial movement and trade of companion animals from Europe has increased significantly (Dogs Trust 2014). Simultaneously, stakeholders have identified UK-bred puppies coming from large-scale legal and illegal breeding establishments."

Research carried out by the Kennel Club shows that a shocking: 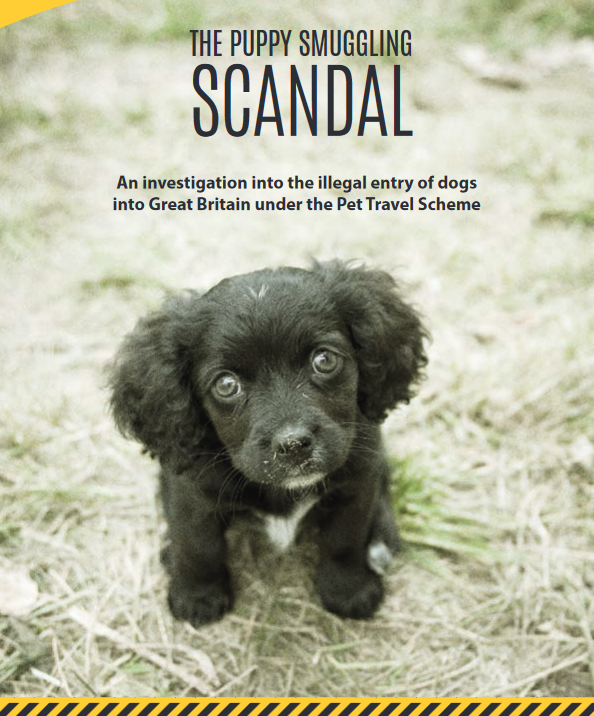