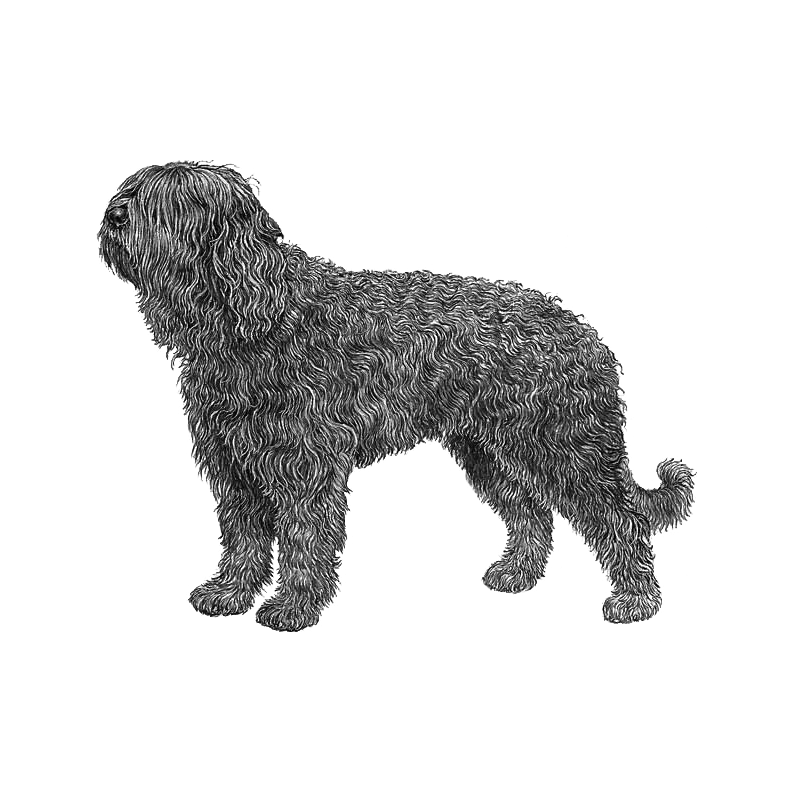 A very ancient breed, common throughout France, used for hunting waterfowl and described or mentioned in several works as early as the 16th century. Medium proportions, medium size, characterized by a thick, woolly coat which guarantees efficient protection against cold and damp. The coat forms a beard (French barbe) on the chin, which gave the breed its name (Barbet). Even disposition, very attached to his master, very sociable, loving water even when very cold.

Information about the breed...

Documents available from The Swedish Barbet Club including a BREED COMPENDIUM Barbet 2007 by Kenneth Edh.