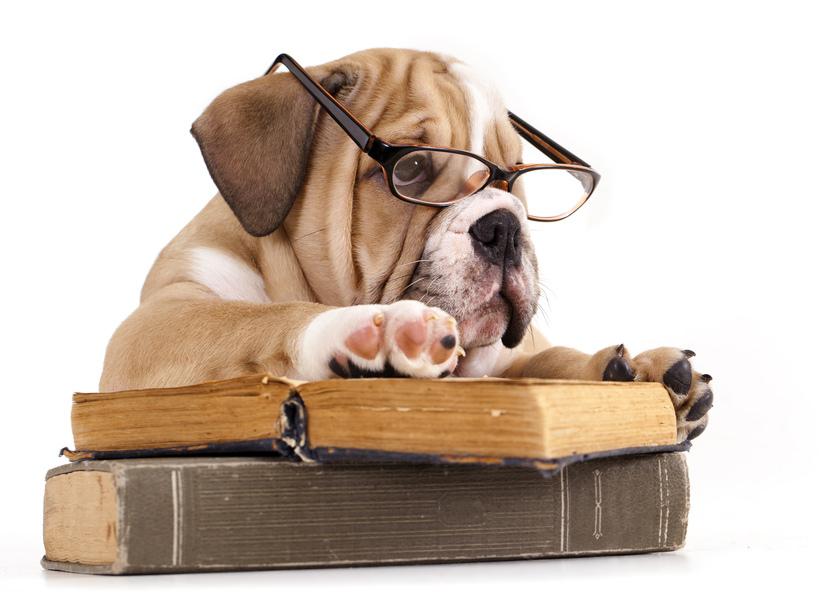 Research is ongoing.
Kennel clubs, researchers and breed fanciers in Sweden and France work to find ways to improve health in the English Bulldog breed.

In view of the implementation of an official screening, it was necessary to check:


Providing breeders and other stakeholders with reliable means for evaluating dogs possessing physical characteristics which may lead to breathing issues is complex and remains a challenging prospect.


The research to learn more about the bulldog trachea involves researchers working with owners (breeders and individuals) and veterinarians. We at DogWellNet support and thank all involved for sharing.