In the News: Harmonization of Genetic Testing for Dogs 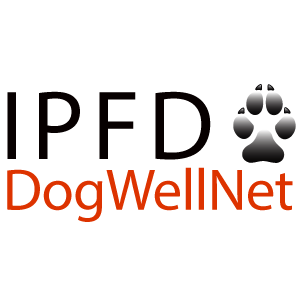 Below, we present a collection of links and excerpts from media coverage of IPFD's Harmonization of Genetic Testing for Dogs initiative. We will be adding more content as media articles are published.

IPFD Mentioned in Articles on Australian Labradoodle DNA Study (The Guardian, The Conversation)

HGTD Gets Mention in Story from WGME CBS 13 (Portland, ME)

HGTD and Leadership GTPs featured in USA Today article
DNA testing kits for dogs are super popular. But the testing has some veterinarians pushing standards

The Atlantic
What Vets Think of ‘23andMe for Dogs’

Journal of the American Veterinary Medical Association (JAVMA) News:
Unlocking the genetic secrets of your dog

Report Entry
Followers 3
Go to articles IPFD in the Media