Why do people buy dogs with potential welfare problems related to extreme conformation and inherited disease?

This newly published peer-reviewed research is available in DWN Downloads.

"An array of previous studies thus indicates that both physical and behavioral attributes of dogs may have an impact on how attractive a specific breed or breed characteristic is perceived to be. However, as far as we are aware, no previous study has investigated the motivational patterns behind peoples' choices between dog breeds, or how these relate to the quality of the relationship between owners and dogs of specific breeds. To address this issue, we surveyed a representative sample of owners of four different breeds of dogs (two with extreme phenotypes, one with a high load of inherited diseases and one relatively healthy) with the overall goal of examining their motivations for acquiring their dog, the health and behavior problems encountered, and the quality of relationships between the dog owners and their dogs."

Abstract
"A number of dog breeds suffer from welfare problems due to extreme phenotypes and high levels of inherited diseases but the popularity of such breeds is not declining. Using a survey of owners of two popular breeds with extreme physical features (French Bulldog and Chihuahua), one with a high load of inherited diseases not directly related to conformation (Cavalier King Charles Spaniel), and one representing the same size range but without extreme conformation and with the same level of disease as the overall dog population (Cairn Terrier), we investigated this seeming paradox. We examined planning and motivational factors behind acquisition of the dogs, and whether levels of experienced health and behavior problems were associated with the quality of the owner-dog relationship and the intention to reprocure a dog of the same breed. Owners of each of the four breeds (750/breed) were randomly drawn from a nationwide Danish dog registry and invited to participate. Of these, 911 responded, giving a final sample of 846. There were clear differences between owners of the four breeds with respect to degree of planning prior to purchase, with owners of Chihuahuas exhibiting less. Motivations behind choice of dog were also different. Health and other breed attributes were more important to owners of Cairn Terriers, whereas the dog's personality was reported to be more important for owners of French Bulldogs and Cavalier King Charles Spaniels but less important for Chihuahua owners. Higher levels of health and behavior problems were positively associated with a closer owner-dog relationship for owners of Cavalier King Charles Spaniels and Chihuahuas but, for owners of French Bulldogs, high levels of problems were negatively associated with an intention to procure the same breed again. In light of these findings, it appears less paradoxical that people continue to buy dogs with welfare problems." 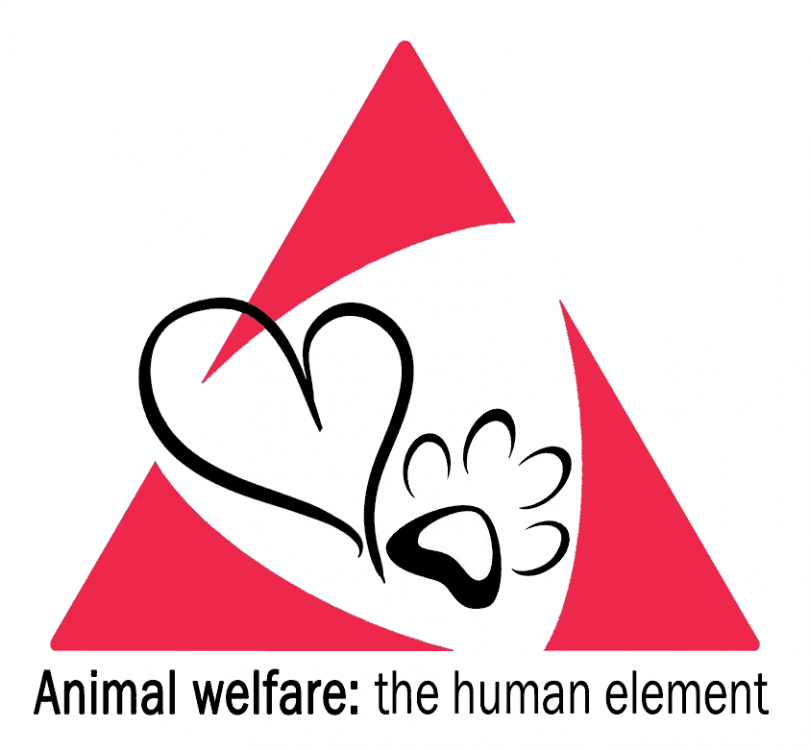 Among the presenters at The First International Conference on Human Behaviour Change for Animal Welfare held in Dorking, Surrey, UK from September 19-21st was IPFD's Dr. Brenda Bonnett.

Dr. Bonnett's  presentation contains references to Dr. Sandøe's research along with an exploration of the complexities of the human animal bond, tools for change and a call for innovative strategies to address welfare issues in dogs. 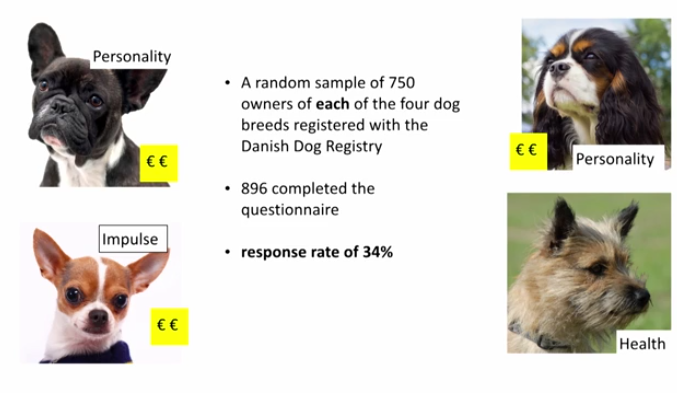 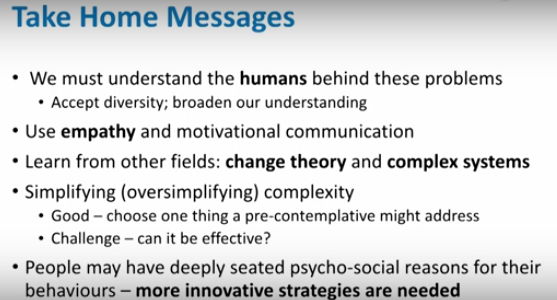