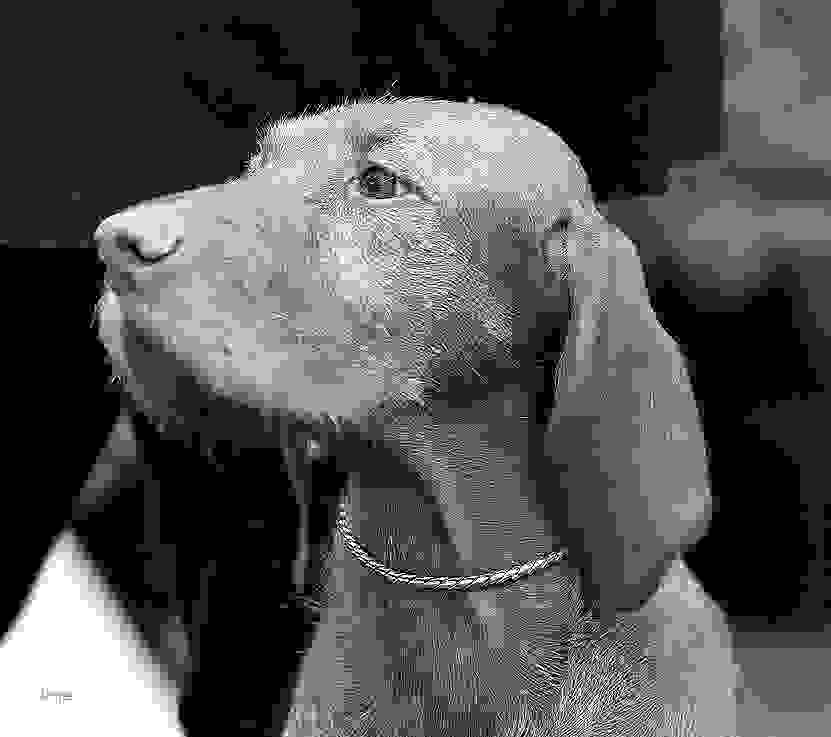 In relation to the concerns regarding pedigree health, as well as to the growing number of genetic tests available, there is an increasing demand from breed clubs about guidelines regarding the management and selection against inherited diseases. Indeed, the commercialization of a given test does not always mean it allows to indentify all carriers of the targeted disease. Also, removing all carriers may create genetic bottlenecks and can, in some cases, be the surest way to favor the emergence of other diseases. It is therefore very important for breed clubs to have a clear view of their situation, before deciding a given strategy. Here are some elements that should be taken into account for clubs confronted to such interrogation.The first step should be to assess the priorities within the breeds, by answering some questions relative to the disease and capacities to handle it.

What is the impact of the disease on dog welfare?

What is the incidence of the disease within the breed at a national or international scale?

What is the inheritance mode of the disease?

What are the demographics of the breed?

Are there other diseases or problems to be considered within the breed?

What is the timeframe considered for the breeding programme?

Once the situation and objectives are assessed, it is important to consider the measures that could be used to reach those objectives. Basically, these measures can be classified according to the fact they constitute constraints or incentives for breeders. They are also largely dependent of local Kennel club rules and national legislation; for instance, AKC cannot ban a dog from breeding. These contrasts across countries may appear therefore problematic when considering breeding programmes implemented at an international scale.

Removal of individuals (affected or carriers individuals for instance) from breeding will be by far the most simple (and probably the most efficient) measure to implement, especially if adequate genetic tests are available. The question on if the affected or carriers should be removed and at which timeframe, is dependent of the context (examples will be provided in the next post). In absence of a genetic test, it is possible for instance to remove parents of affected individuals, or eventually to implement genetic indexation, as it was made for hip dysplasia in Sweden or UK for instance, and to base the breeding choice on estimated breeding values. The problems with reproducer removal are related to the fact that, as stated earlier, local rules do not always allow its implementation. Also, as a constraint, it can be unpopular among breeders.

Others measures can be taken to encourage breeders to select against the disease, such as through awards, communication and education. As an example, in France dog are classified in a selection grid specific to each breed, including six levels according to the performance and health status of the dog and its offspring. The efficiency of such measures is in practice quite difficult to assess. It also depends a lot on the participation of breeders.

This post shows the different factors that have to be taken into account for the choice of a given strategy. There is, however, a need for more developed guidelines and case studies. In the next post, we will show some simple illustrations…