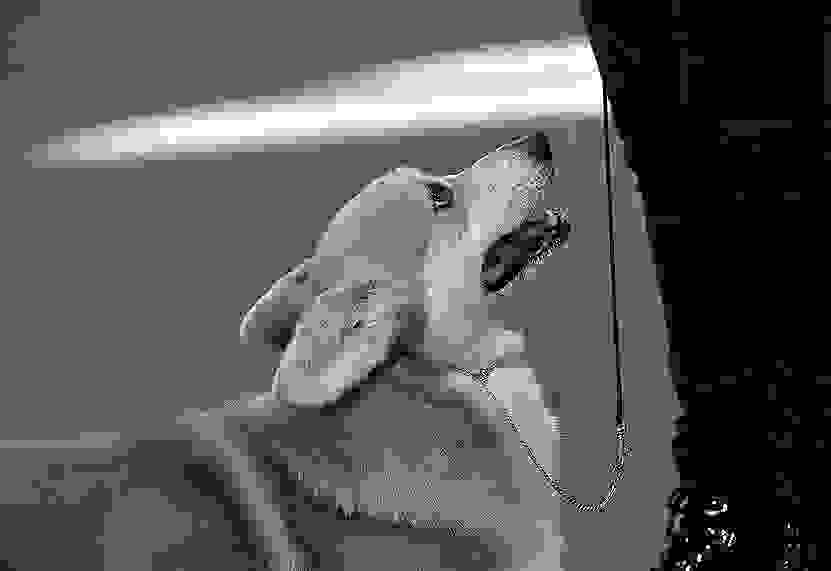 So who is responsible?

Of course, breeders will probably be the first to be blamed, because they are those who are at the origin of the selection and evolution of dog breeds… also because, in comparison to other domestic species, dog breeders have almost no constraints to make their own selection. Legal background for breeding and reproduction is indeed more permissive than in livestock species, while, as breeding remains a hobby for most, breeders have a large liberty in choosing their reproducers.

Yet the blame is easy…

If more and more dogs have been produced with exaggerated morphological features, it is because there has been a demand on it… Public (I am including me in it) likes those spectacular animals, those looney tunes Bulldogs and other pocket Chihuahuas. And the reason why is that there is still a lack of public awareness on the issue. Here we join again the question of education and information, and also the responsibilities of media in it. Indeed, if media may have a salutary role in the denunciation of the dog loving world excesses, they can as well play a major role in the public enthusiasm toward spectacular dogs.

Coming back to the dog world, breed clubs and judges also share their part. Breed clubs, because the responsibilities have rarely been taken to proceed to real measure for the improvement of dog health, either for personal interest, political reasons or lack of awareness. Judges, because of their own interpretation of standards, complying more with the requirement of the star system, than to the interest of dogs. In that extent, there is an effort to be made in judge formation.

Finally, scientists and veterinary professionals have also frequently failed in their role to provide adequate information to dog owners and breeders. Outside of the Internet, a veterinarian is logically the main person to which a dog owner will turn to about dog health. Meyers-Wallen underlined in 2003 that increasing information from genetic research would be useful in improving canine health only if practitioners have the knowledge and skills to use it ethically and responsibly. Again there is urgent need is that extent.

To conclude, it appears clear that the responsibility about dog health is shared by the different actors of dog world. Development of education and information around dog breeding are probably among the main tools needed to improve the situation. It is actually one of the main purpose of this website - DogWellNet.com and other initiatives such as the Institute of Canine Biology.