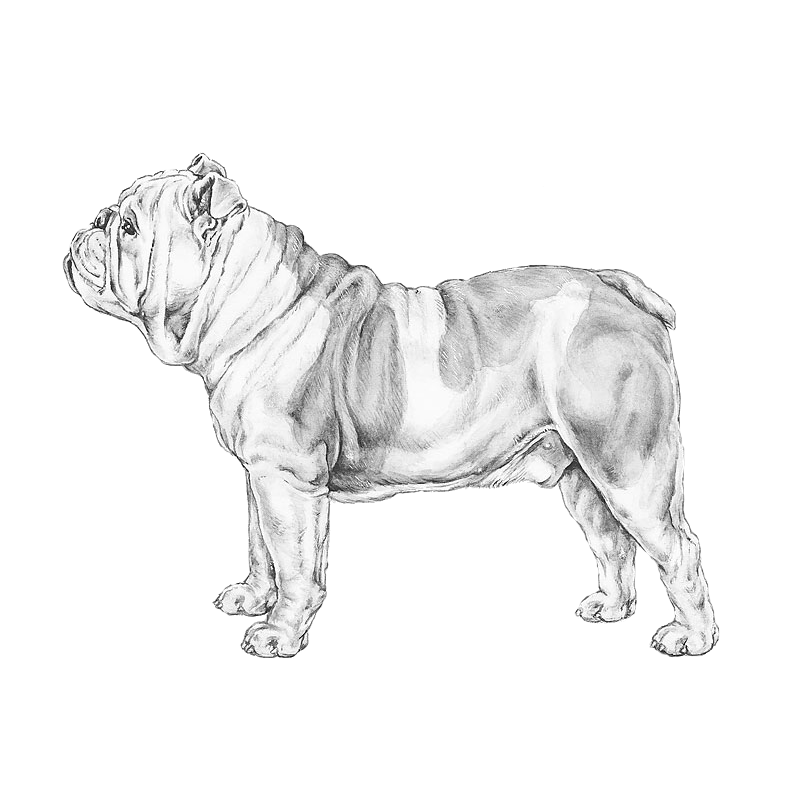 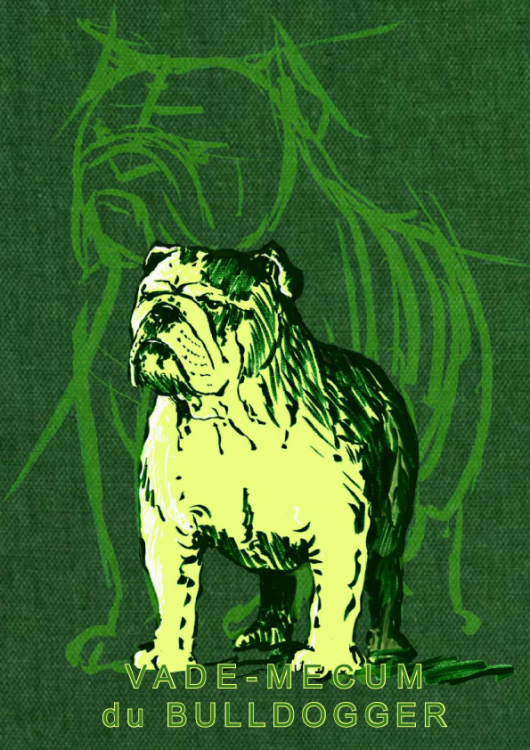 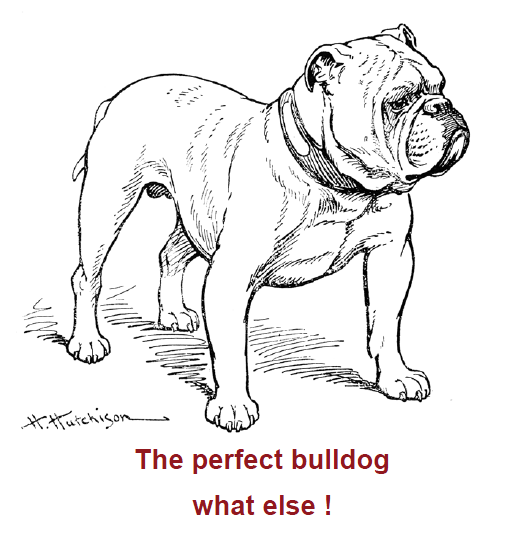 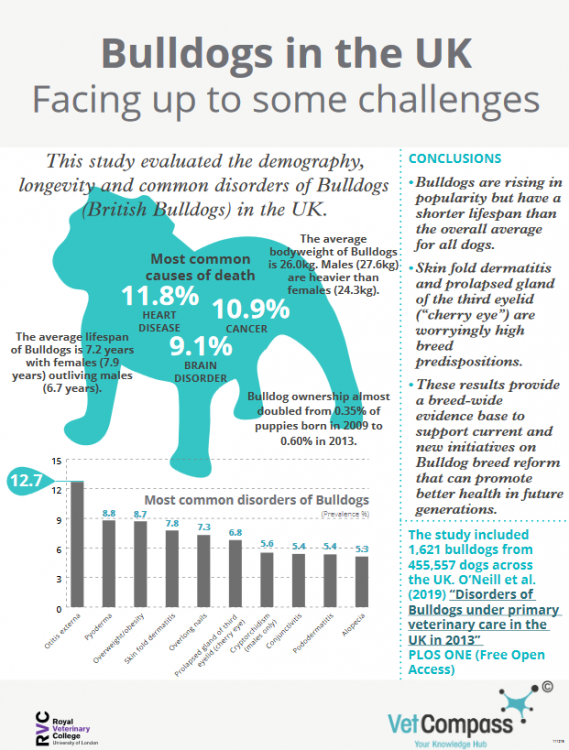 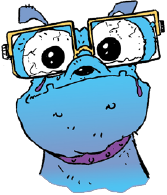 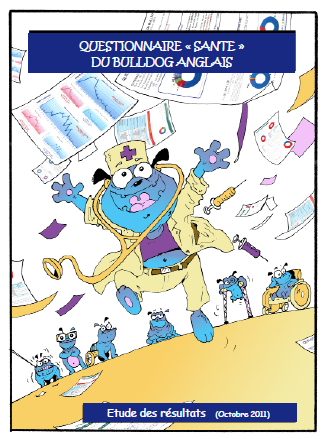 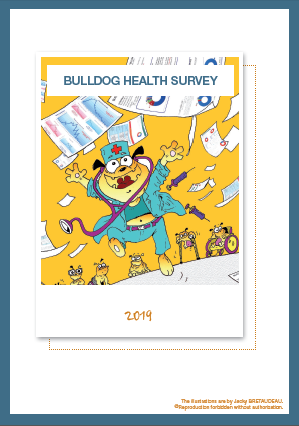 Mölsä et al. 2020. Radiographic findings have an association with weight bearing and locomotion in English bulldogs.