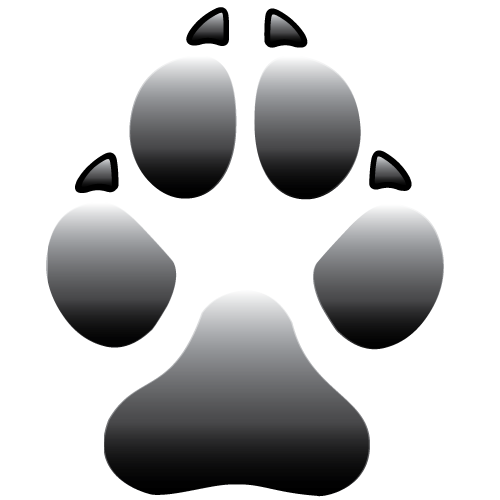 Raising awareness about health and welfare issues associated with excessive breed-related traits such as brachycephaly is important to FECAVA. The Federation has recently adopted a Europe-wide position paper on this topic.

The Cambridge BOAS Research Group opened their new website in 2016.  Great information on their programs and progress.  Also background information on BOAS at a level for informed breeders, veterinarians and others.  There are possibilities for dog owners and breeders in the UK to participate in and support this work.

Owners and breeders: See the flyer for an overview.

a Guide to Brachycephalic Breeds

The Royal Veterinary College: Press Release, May 2012 - Worrying numbers of "short-nosed" dog owners do not believe their pets to have breathing problems, despite observing severe clinical signs

Wikipedia List of brachycephalic dogs
Breeds with less extreme brachycephalia, such as the Boxer, have less compromised thermoregulation and thus are more tolerant of vigorous exercise and heat.