About the Nordic Kennel Union

For more than 60 years, the Nordic Kennel Union has been the unified voice of the Nordic countries in the dog world.

NKU members share a passion for animal welfare and dog health which is reflected in common strategies to secure future generations of healthy and sound dogs through responsible and sustainable breeding.

Health is one of the most important aspects of dog breeding and a central area for Nordic cooperation.

Congratulations - and thank you - to all the NKU members - and especially our IPFD Partners the kennel clubs of Sweden, Finland and Norway.  Individually these clubs are amazing in terms of the scope of their efforts and their historical and ongoing commitment to the health and welfare of dogs.  Their willingness to share with individual dog breeders and other clubs - through DogWellNet.com and other venues - makes them great role models and leaders in the dog world. 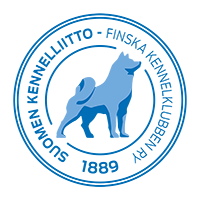 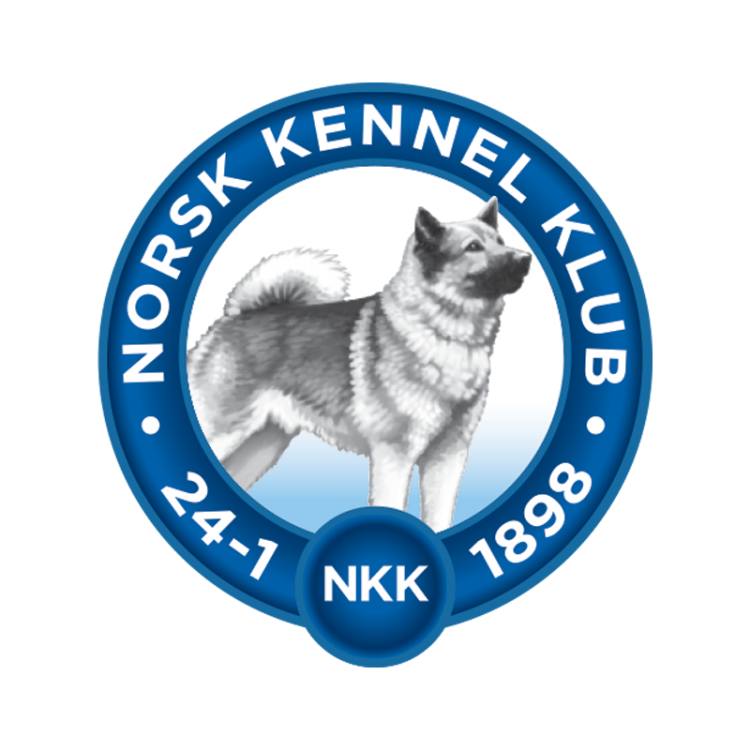 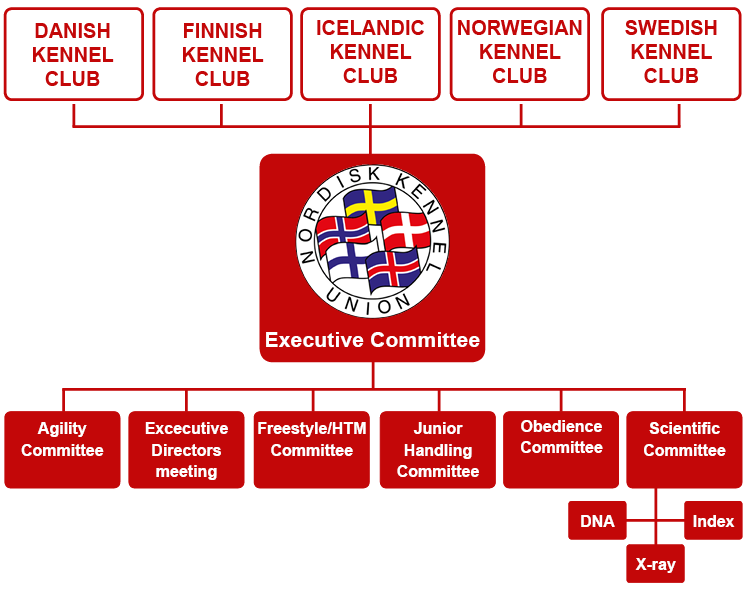 NKU is a co-operation between five kennel clubs’ in Scandinavia. NKU makes policy decisions on different issues and that each country’s kennel club confirms and includes in their respective regulations.

1954 – A Nordic conference was held in November, where the meeting discussed, amongst other issues, FCI and their organization. The meeting decided to form Nordic committees to solve the question of qualifications to become a champion and to work out uniform regulations for judging trials for British Pointers, earth dogs and utility dogs.

1956 – At the Nordic conference in Helsinki, The Nordic Kennel Union, NKU was officially formed.

The first championship show where the title Nordic Winner was awarded was in the late 1970-ies.

The office for NKU changes every third year

NKU/AU (executive committee) works as a general committee and have meetings one or more times every year; president, managing director and one more representative from each country.

Have worked out and decided on common show regulations

To strengthen the Nordic voice in the world

Co-operation in health programs e.g. through reading of x-rays

Since 2014, the Breed Specific Instructions (BSI) are used at all dog shows in the Nordic countries.

In the  NKU BSI there are six basic  criteria  defining if a  breed  should be  listed as  a high profile  breed.  Breeds which fulfill these and  are thus  listed are particularly paid attention to at dog show judging by the  judge.

Videos are also available on the SKK's YouTube Channel